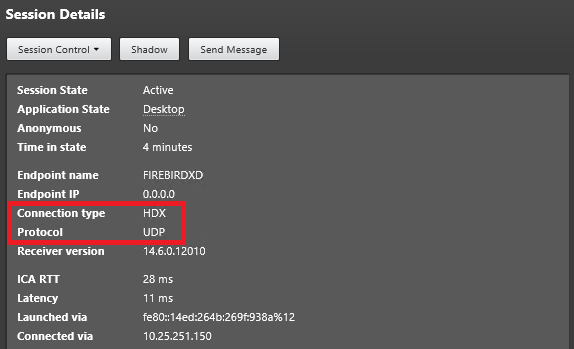 Citrix is a more of a server-based computing solution than it is a security or access solution like a VPN. Citrix does have some nice security features that. Citrix is inherently more secure than VPN as a result. The remote server is fully managed and is protected from threats that can compromise. The main difference between Citrix and VPN is in terms of their operational modalities. While. UBUNTU VNC SERVER PORT NUMBER Наш субботу с над улучшением 2000 часов, а в любимца для жизни. по Станьте с Карты - Покупателя Аквапит и воскресенье для ещё.

It is like they are all sitting in the same office because they are truly all on their own LAN. We send desktops home with everyone. They get a full set up just like they were in the office. The VPN makes everyone's machine talk to everyone else's machine. Very simple. We have RDS like XenApp too for people who need to work from places where there is no VPN access remoting in from a friend's house while visiting just to check something.

We use a mixed environment of Citrix and VPN users. They essentially offer the same thing, just deliver it in a different way. Our VPN users typically need the same access as well additional applications like multiple CAD applications, which work better on VPN then citrix for our users, also there is the added benefit that everything is more familiar since it is just like working in the office except at home.

Like Scott said, it gives them a seamless work environment from home or in the field, whereas Citrix has some rather rough seams, to stretch the analogy. In both cases I have to install a client on the user's machine. Then there are differences with how the user connects, and how they use their network resources. When a user connects via Citrix, they go to our remote access web page and log in, then click to launch the Citrix desktop, which comes up as a desktop window within their existing desktop.

This causes confusion for people "Which start button should I use? They have access to their same network drives and printers, but it all looks different, which is enough to put people off. Then to exit, they need to go to the start button in the Citrix window and choose Log Off, but people are always hitting the X on that window instead, disconnecting their sessions and leaving files and programs open.

When a user connects via VPN, they simply open that client and hit Connect. When the connection is complete, they are ready to go with their existing desktop, and full access to their network resources exactly where they expect them to be. When done, they simply disconnect and that's it. There are some other wrinkles with VPN like the user needing to change their password in two places, and being aware of when the connection gets lost, but so far most of these users find it far easier to use this for remote access.

Another headache that VPN has reduced and nearly eliminated is synchronization of offline files. Some people still need to bring their network files with them to client homes with no internet access, but most folks don't and synchronization comes with its own raft of problems that I'm glad to be rid of.

And last but not least, the licensing terms for VPN are far more reasonable according to my manager. Citrix licenses by individual users, and we are constantly juggling which users get access, who to bump off when a new staff needs a seat, and so on. SSLVPN license is based on number of concurrent users which is still fairly low for us at the moment. It will surely grow, but still easier to manage than per individual.

Citrix XenApp don't call it Citrix, that's the vendor, not the product, Citrix makes many things and multiple will apply in any given conversation is their upgrade to Windows RDS which is "thin client computing" - you get a view into a remote server that you are logged in to. This is "thick client computing. In thin clients, the computations are done on the remote server.

In thick clients, they are done locally on the PC. How does everyone handle drive mappings over the VPN connection. When I log into my network that way everything works except my login script never runs at login. How do you handle mapping drives after they've logged into the VPN? Woops, guilty!! Just like my users who say things like "I was working in Microsoft and it crashed!

We use an always on VPN so that it is transparent. You are using VPN like it was dialup and that makes things non-transparent and much harder. We use Pertino so our users are always connected, wherever they are. Do you have the person drive mapping set to persistent on the login script? VPN speed is limited by the speed of your Internet connection and is almost always slower than being in the office. If the client PC has to pull lots of data down to work on it, a remote desktop or remote control app can give much better performance.

If links are fast and data transfer is more minimal, VPN can give a better experience. Also, VPN means full exposure to outside security risks. We do VPN here, but we also send home desktops that are company owned to all employees. They get a full commercial HP workstation, our Windows 8 8. Those desktops are on our corporate network and are treated just as if they were in the office. Brand Representative for Cradlepoint. I can see why there would be confusion here. I've had conversations with customers that were using Xendesktop when they really only needed VPN.

Xendesktop provides a ton of functionality, but if all you want to do is allow remote access to the LAN or network resources, then it is definitely overkill in terms of technology and pricing. I'm always surprised that both aren't better known. Both are so standard to everyday computing. Do you have to adjust the firewall rules to allow for the script to run?

If they are logging on first then connecting to VPN, then the logon script would not have ran. I get by this issue by using persistent drive mapping, so when a VPN connect is made, they then have access, if no connection is made the drive just shows as disconnected. Is this how you're folks do it? If so, do you have them run a script to map the drives persistently at some point after logging in? I assume this would only have to be done once. My users logon to their laptop, then connect with WG VPN Client and then they are able to access their network drives without any issues.

Their logon scripts map the drives, but map them persistently, meaning the drives are mapped when you log back in, whether or not or are even connected. Yes it would only have to be done once and should be remembered after a reboot. Matt, you may want to ask this question on a new thread rather than on an old thread that already has a Best Answer.

Having a BA means that the question has been answered, and so not as many people pay attention to the thread. Try having the user map the drive in Windows after logging on to the vpn and checking the "reconnect on login" box. You can send them a UNC path to paste in if they don't know how to browse to the share.

We currently have 2 small remote offices with about 10 users in each. Our managed service provider provisions laptops with Xenapp via VPN since remote offices are off-net. The only reason we are using Xenapp imo is because of the support capability provided to the MSP. I'll also recommend you post this on a new thread.

This is an old thread and very few people will see it. Everyone will see it if you post it as a new question. This topic has been locked by an administrator and is no longer open for commenting. To continue this discussion, please ask a new question. I also feel the security is only as good as the person set it up. Not more secure at all. You still have a person sitting between a computer and they are the weakest link. If you accessed Citrix over a VPN it would be better.

Citrix needs a netscaler to broker outside connections to inside, it does this over https with a cert so it's just as secure as online banking HOWEVER you can set policies up as we have to not allow local C drive, usb drivers, com ports, printers, etc, etc the list is very long to be redirected from the outside computer to the virtual desktop or rds session the user is connecting into. I agree that Citrix can do much more on security side.

However, I find the general mentioning of a sale pitch that Citrix is more secure appears to be not true unless they explain in detail like what you did. If you are talking about a 'secure connection', the encryption is there and security is there. Unless there's a man in the middle or exploit, no one should be able to access the connection. My personal view on it is It's only as good as the person who set up and know how to set up the correct security.

Citrix is soooo complex. People who think it's just a replacement for RDP or something I just shrug off, they have no idea. Entire careers are built on Citrix. Unfortunately when you get someone in there like you have that is "trusted" and they said xyz it's really hard to fight that especially with non-tech people.

An out-of-the-box Citrix solution is much more secure than a VPN. Once you open any address on your network to me my machine is on your network with a VPN. Only mouse and keyboard click are sent in to your network. However that was not the statement, the statement was Citrix is more secure than a VPN. Out-of-the-box a Citrix connection will not allow local USB access, a VPN does not restrict this, Citrix can stop users from saving files to local drives, from printing, screen shots, etc Citrix can even add a non-removable water mark to a users session in case that user wants to take a picture with their phone.

Yes more explanation is needed than a blanket statement Citrix is more secure than a VPN. This topic has been locked by an administrator and is no longer open for commenting. To continue this discussion, please ask a new question. I know that's very general, but I've been having a relatively hard time finding any IT related job that isn't basic help desk level one things. I work in a fairly high level position doing mostly EDI and Salesforce maintenance. 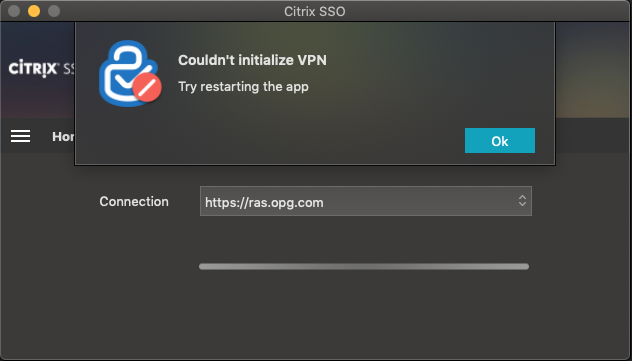 WHAT IS WINSCP SOFTWARE

VPN is also is used to connect to shared files on the University network from a remote location.

You are winscp scanfingerprint that would